Back to Stellic for Students > 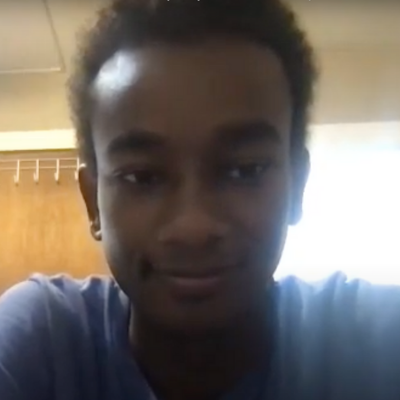 “I definitely thought it was a good decision for Colorado College to move towards something like Stellic. The nature of the block plan itself makes organizing and scheduling classes pretty difficult, so having an interactive platform to use made it easier for me."

Deksyos is a rising senior at Colorado College pursuing an international political economy degree. He is very involved on campus as student body president, an admissions fellow, and the speech & debate team -- all activities of which make planning ahead a necessity. Deksysos had the ambitious goal of graduating in three years, obligating him to plan his second and third years as a new college student.

While he ultimately decided against doing so, Deksyos is grateful for the disciplined planning skills he learned. Such a strict academic & co-curricular schedule made it doubly as challenging for him to find fitting courses that both fit a time constraint, and were interesting: “it felt like I was always sacrificing one thing for another”. Availability of relevant courses was Deksyos’ biggest obstacle in the academic planning process. Accordingly, he enjoyed “Stellic’s suggested courses… it made the academic planning process a little more like a social media platform.” The suggested course feature is a backup resource when his original plan falls through and he wants to search for a similar option. 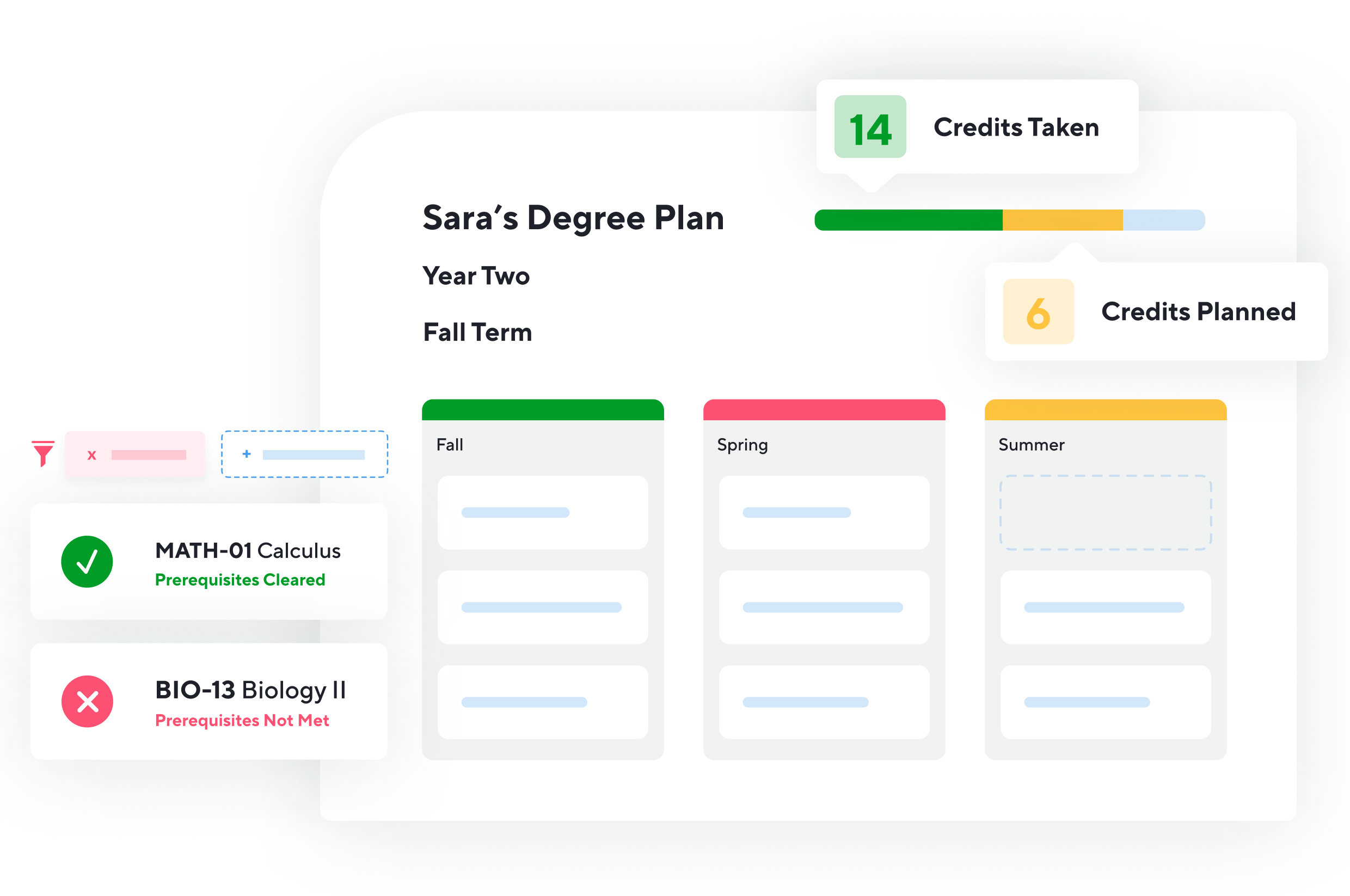 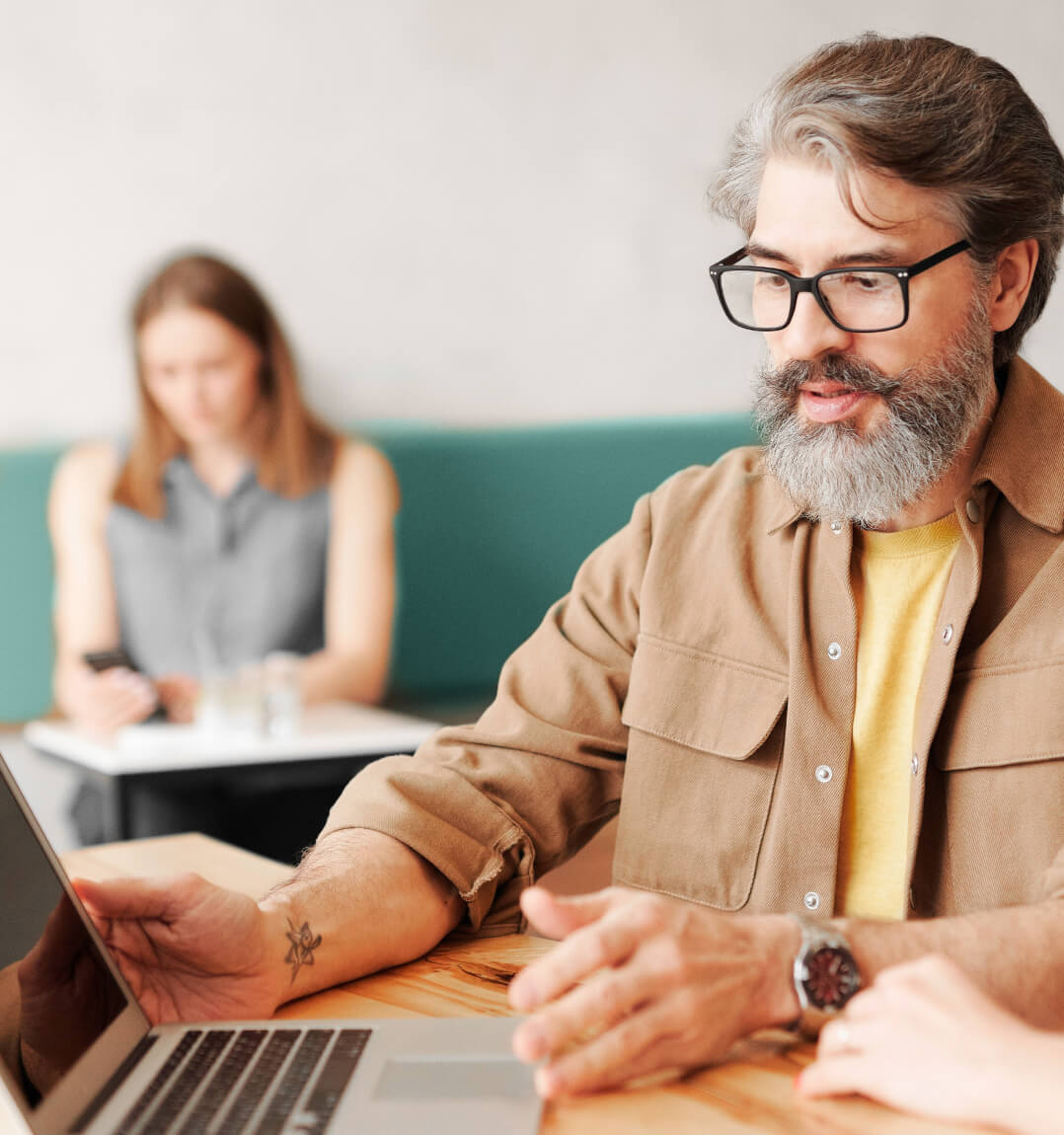 Ready to see Stellic for yourself?

We are on a mission to help schools empower students with the best possible academic journey because we believe better, personalized student experiences can yield successful outcomes for everyone – students, higher-ed institutions and employers.

Thank you! Your submission has been received!
Oops! Something went wrong while submitting the form.