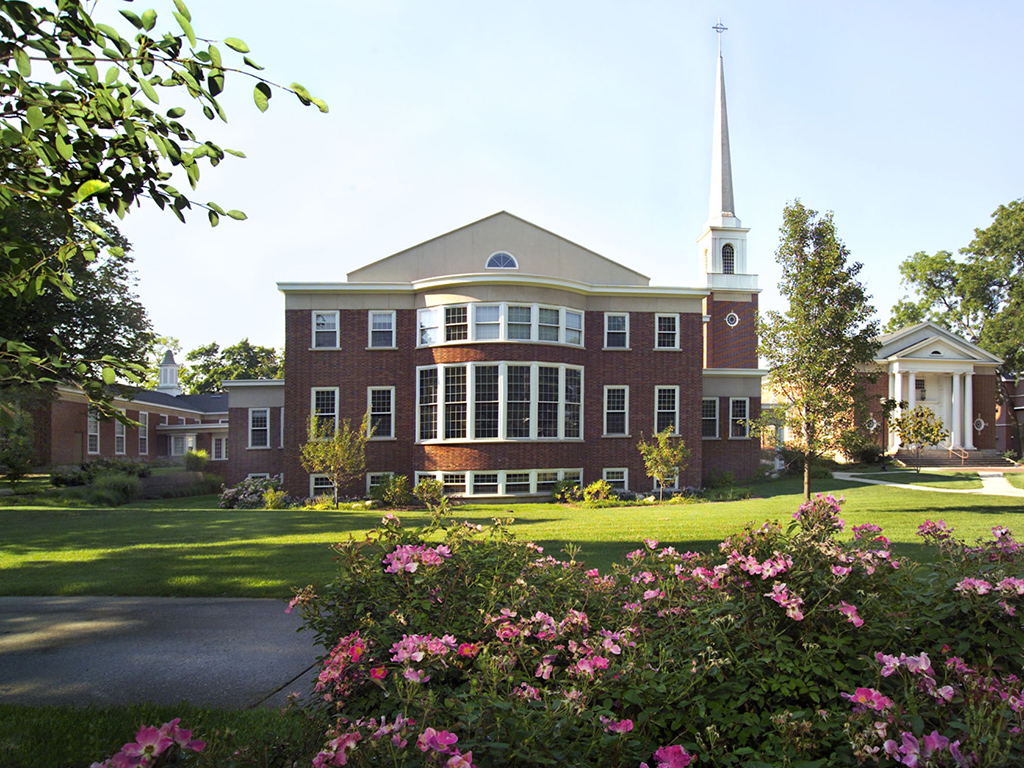 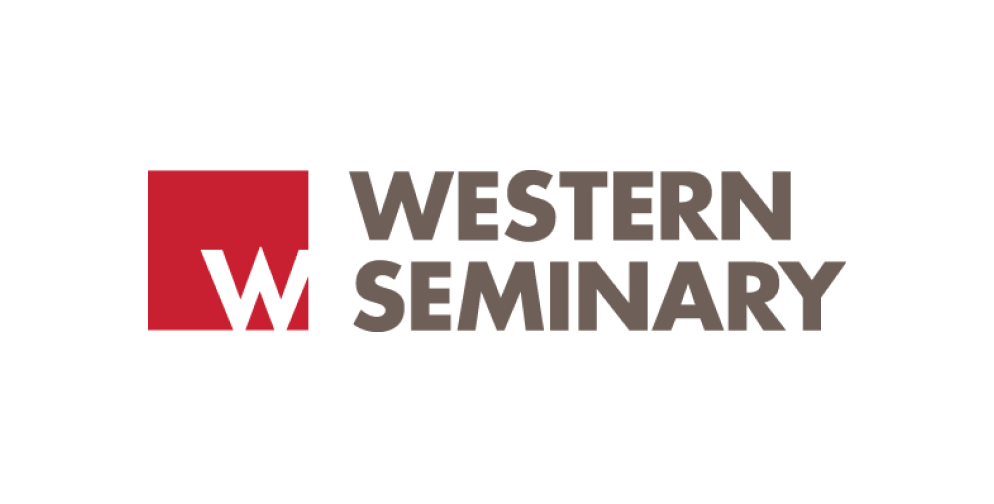 Building student plans towards degree completion is a crucial part of Western Seminary’s student success initiatives. The Student Development office has seen as much as a 20% bump in retention when students plan their degrees in collaboration with their advisors, but the technology stack they were using failed to hit the mark. Western Seminary’s search for an all-in-one degree management platform that could empower students with degree pathways and drive better student/advisor relationships led the institution to Stellic. Since implementation, Western Seminary is harnessing the strategic data they’re easily able to access in Stellic to better analyze course demand and understand student needs.

“One of the things that we wanted to do with Stellic is bring some stability to the advising process so that all of our advisors were using it and then we would have that retention bump across all of our systems.”

The lack of a cohesive system presented a number of challenges that Western Seminary was looking to improve. For one, the array of advisors using different methods or nothing at all meant there wasn’t a consistent advising experience for students. A second challenge was that data weren’t updated in real-time. The exchange of data between SIS and Excel meant a lag and stale information on both sides. The third challenge was that without a student-facing tool for planning, students had to rely on their advisors for updates and lacked engagement in their own pathway to graduation.

Western Seminary recognized that Stellic held a solution to each of these challenges, with the bonus of providing easily accessible, critical data to the Office of Academic Affairs and associated senior leadership.

Since implementing Stellic’s all-in-one degree management platform, Western Seminary has completely transformed their advising processes. Stellic has become the singular system of record for degree planning, student/advisor collaboration, and data analytics. This is particularly useful during COVID, as Stellic supports remote advising in a way that allows students and advisors to  access the tool from different locations and to collaborate in real time.

While Kisling says that any software implementation requires time and commitment to transfer systems, he thinks Stellic has been fairly simple. Implementing Stellic provided a common framework for improving institutional effectiveness across the seminary, as there had already been a need to improve and modernize systems.

“Stellic actually became a structure that enabled us to make those changes more effectively and across more of the systems with a consistent process.”

Western Seminary started to see immediate benefits upon implementing Stellic. Kisling believes some of the biggest benefits lie in advising effectiveness and efficiency.

“The biggest benefit for advisors is we have a functional tool that meets their needs and we now have one place that they can go to that is their system of record for their interaction with students. They don't have to keep it in a note file on their computer.”

The other benefit is that now the seminary has a clearer picture of student plans, with the student and the advisor having access to the same information.One critical piece that had been missing in the previous system is that students had to turn to their advisors for updates and clarity about their progress and degree plans. Stellic enables more self-service so that students can begin to do some of that degree path evaluation themselves and ask more informed and meaningful questions of their advisors.

Western Seminary has also seen a positive impact on the student-advisor relationship. Instead of focusing conversations on transactional things, such as which classes students are going to take in a given term, advisors can focus on deeper aspects, such as career paths and mentorship, because the foundational aspects are resolved through Stellic as a common reference point.

Kisling reports that it’s not only advisors and students who see immediate benefits from Stellic. Data from student plans can be strategically used at the Provost’s level in the Office of Academic Affairs for institutional planning and effectiveness.

“What shows up at the grassroots level for advisors is helping the students. But we recognize that the added benefit for the institution is that we get all this data behind the scenes that we can use for demand analysis.”

Kisling would recommend Stellic software to any other institution that wants to supercharge its advising services, especially in this time of transition throughout higher education.

“For institutions that have been thinking about strategic opportunities to increase student engagement and get the data they need to plan more effectively, there's no time like the present to jump in on it.”

We are on a mission to help schools empower students with the best possible academic journey because we believe better, personalized student experiences can yield successful outcomes for everyone – students, higher-ed institutions and employers.

Thank you! Your submission has been received!
Oops! Something went wrong while submitting the form.